The Energy Port of the Americas

The Port of Corpus Christi has been in operation since 1926 and has since become the largest port in the United States, based on total revenue tonnage, and the nation’s largest energy export gateway. The Port boasts a 54-foot-deep channel, three Class I railroads – BNSF, KCS, and UP – and a location adjacent to connecting Texas highways Interstate 37 and Highway 181. With all these assets at our disposal, our mission is and always will be to leverage commerce to drive prosperity for Corpus Christi and the coastal bend..

To be the energy port of the Americas. 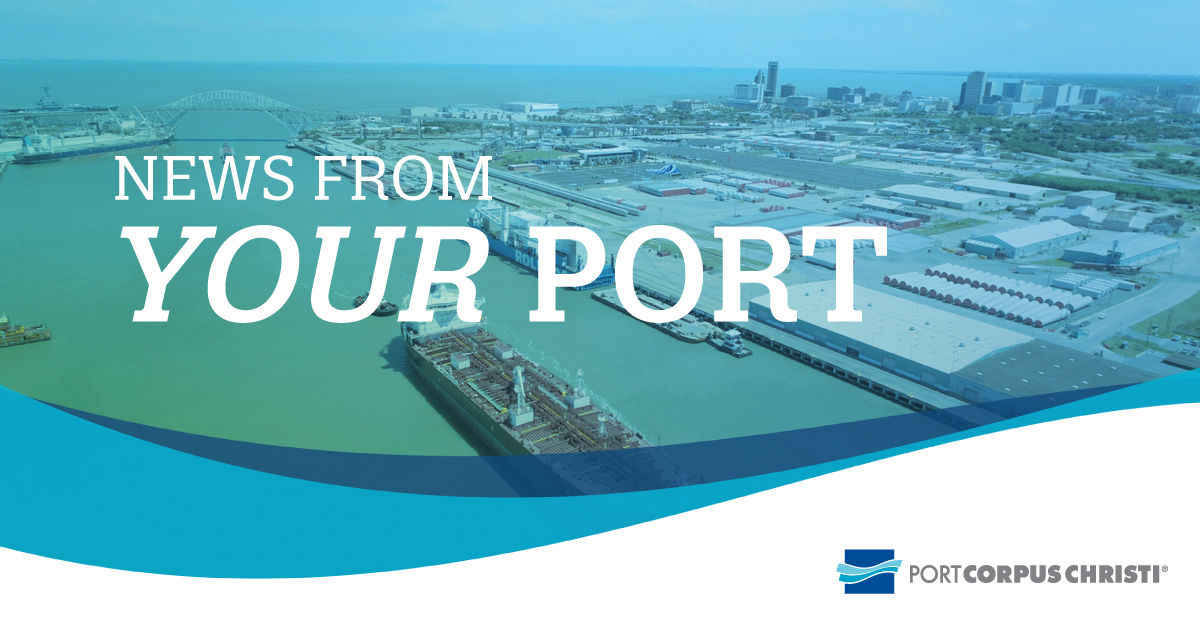