Despite an abundance of oil on the worldwide market the United States continues to see oil exports on the rise.  U.S. crude exports are spanning the globe from Canada, Japan, and Italy to the Caribbean island of Curacao amongst other nations.

U.S. oil represented 6% of total production volumes at home for the month of March, and was exported at a rate of 508,000 barrels per day. 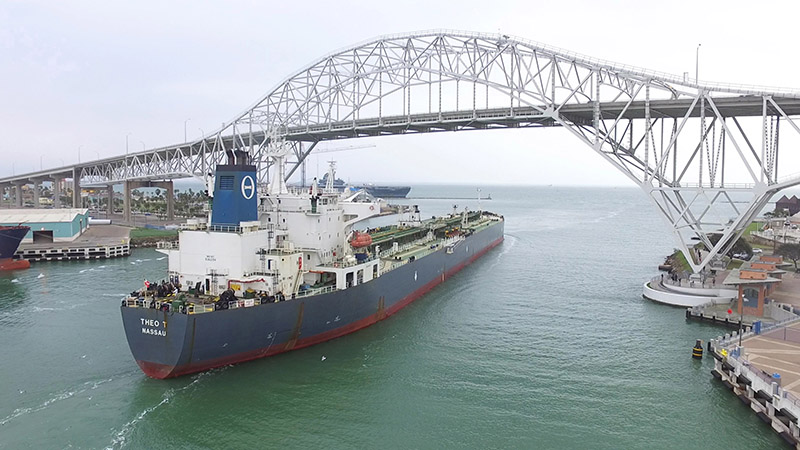