“I am honored and humbled to serve our community as a Port of Corpus Christi Commissioner. The Port is the primary economic engine of our region, impacting the quality of life for all citizens,” said Commissioner Gabe Guerra. “Having been born and raised in Corpus Christi, it’s a tremendous honor to join this exceptional team of leaders working towards a common goal of fostering the economic growth and prosperity of our region.”

As the leading U.S. crude oil export gateway and a major economic engine for Texas and the nation, the Port Corpus Christi is the largest port in the United States in total revenue tonnage. Strategically located on the western Gulf of Mexico with a 36-mile, soon to be 54-foot (MLLW) deep channel, Port Corpus Christi is a major gateway to international and domestic maritime commerce. The Port has excellent railroad and highway network connectivity via three North American Class-1 railroads and two major interstate highways. With an outstanding staff overseen by its seven-member commission, Port Corpus Christi is “Moving America’s Energy.” www.portofcc.com 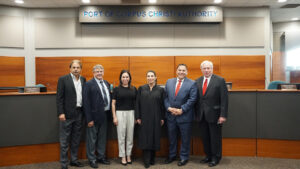 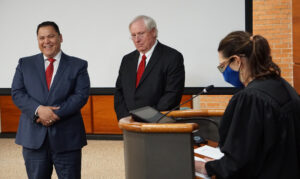 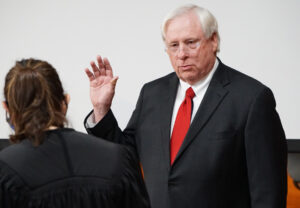 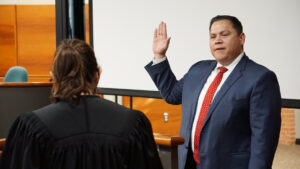